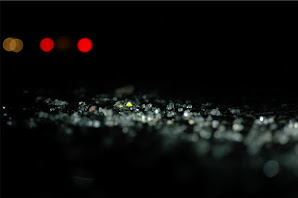 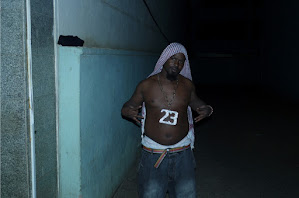 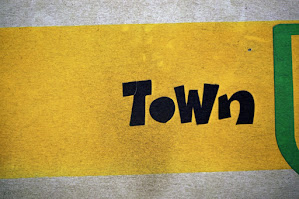 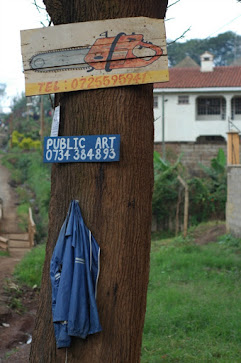 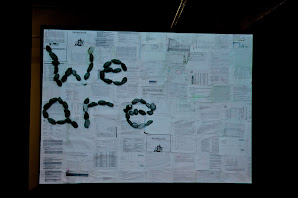 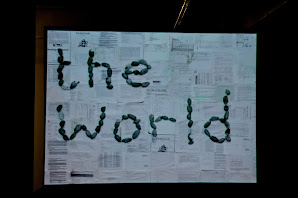 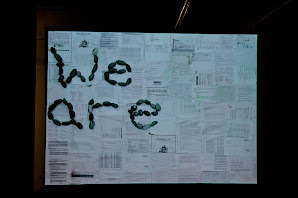 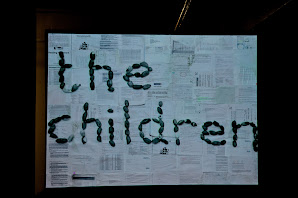 Sam's work responds to the specific social and

political site within which he is living. His art is

and re-imagining stories, characters and

studying History and Spanish in Edinburgh and Cuba. He proceeded to postgraduate studies in Contemporary Art in Oxford and Weimar, returning to Nairobi on a permanent basis in 2006.

Rather than work with strategies of reference and allusion, Sam's position is

to try to make autonomous works; art which can be 'read' without necessarily knowing a specific canon of Art.

As his practice is triggered and defined by a context, the work exhibits a

broad spectrum of both media and content. Although wary of grand narratives, much of his work does seem to orbit around issues of public space and the negotiation of participatory practice. Process is a critical component of the work, which is often project-based and long term.

Nairobi and helped found Urban Mirror, a group of public space activists. In addition, he has participated in, both as artist and curator, a broad spectrum

of local and international exhibitions. His recent work investigates the peculiarities and aesthetics of the 'Development' sector which is of powerful symbolic importance in Kenya.