vulnerabilities and fears, reworking the historical

narrative of the female presence in the contemporary

art practice on the continent"

Miriam Syowia Kyambi (1979) is a multi-media artist based in Nairobi, Kenya. Her work combines performance and installation using impermanent and permanent mediums including clay, sisal, paint and photography. Her works have multiple outputs, primarily in the form of installation and performance with the use of video and performance stills as outputs to share with the public. Much of her work dissects and brings to question perception and memory; she examines how experiences are influenced by constructed history, past and present violence, colonialism, family and sexuality. Often the result is an orchestration that engages the viewer in a dynamic process that leaves behind a powerful visual impression.

In Miriam’s formative years she studied at the New England College in New Hampshire, USA and then transferred to the School of the Art Institute of Chicago where she graduated with a Bachelor of Fine Arts in 2002, returning to Kenya in 2003. She has been the recipient of several prestigious awards and grants including the UNESCO Award for the Promotion of the Arts; the Art in Global Health Grant from the Wellcome Trust Fund in United Kingdom; a grant from Mexico’s External Ministry of Affairs; and commissions by the Kenya Institute of Administration, the National Museums of Kenya and the Art 4 Action Foundation in Kenya.  Her work has been shown in Belgium, Denmark, Finland, Kenya, Mali, Mexico, the Netherlands, South Africa, Sweden, the United Kingdom, and the United States of America. 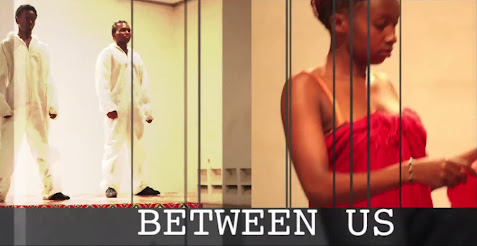 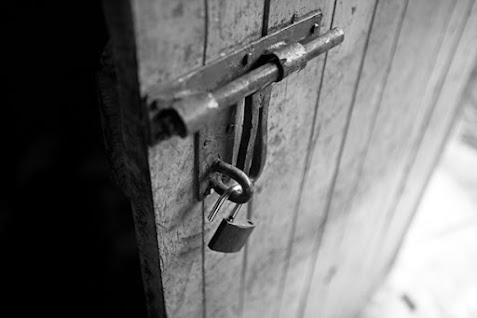 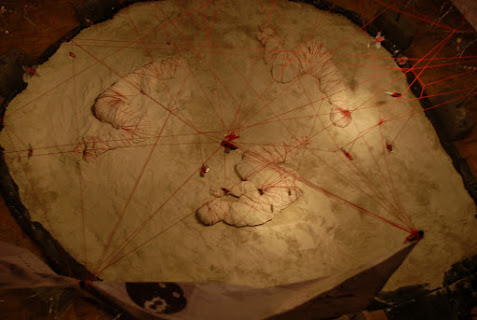 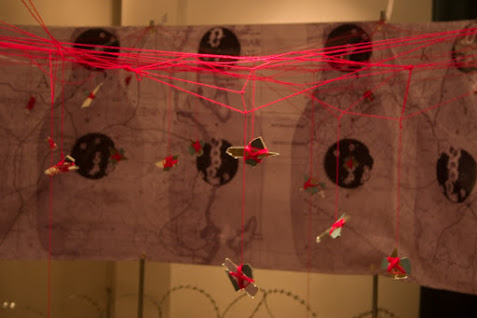 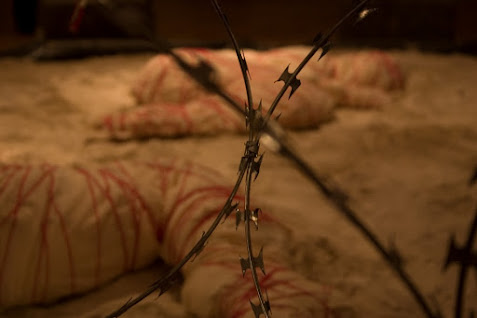