"I question and attempt to bridge gaps created by time and

space, gaps found between generations as well as issues

raised by language, memory and our dependence on them"

Maimuna makes use of her mixed identity as a starting-point to explore emotional and psychological states and issues raised by the event of migration. Having spent her early childhood in Gothenburg, growing up in Maputo, studying in Mbabane and Pretoria, with immediate family members living in Chile, Mozambique, Norway and  Sweden, she makes use of different techniques to access and share untold stories retold by friends and family, shifting between historically contextualized and imagined narratives.

Her predilection for drawing, the photographed image, video art and artist's books relates to a desire to simultaneously evoke the familiar and the foreign. She considers drawing as a second nature in her practice, appearing in various forms and parts of the process, from storyboards, works on paper and canvas as well as in temporary murals and performance work. Her video artworks and artist's books act as spaces which mediate between her want for freedom of expression through multiple techniques; through the employment of these she attempts to question the element of time and the sequential reading of narratives in her practice.

Maimuna completed her BA in Fine Arts at the University of Pretoria in 2008. In 2009 she joined the first group of lecturers of the Visual Arts department of the Instituto Superior de Artes e Cultura, Machava. She has participated in numerous group exhibitions and residencies; her work was shown in, for example, the Pretoria Art Museum, South Africa; the Chiado National Contemporary Art Museum, Portugal; and the National Art Museum, Mozambique. In 2012, she won the PLMJ Foundation CPLP Video Art Competition and in 2009 she received an Honourable mention at the TDM Bienal'09. 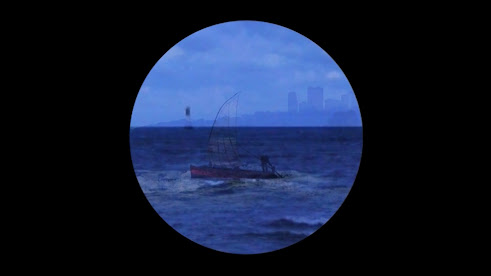 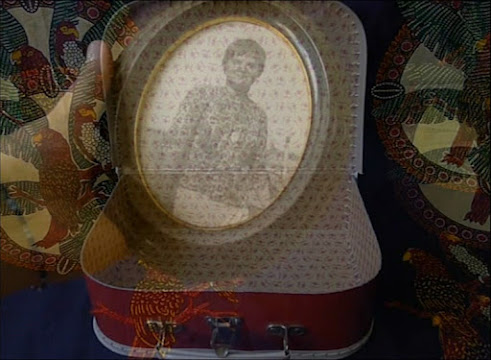 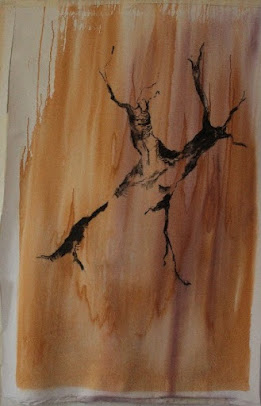 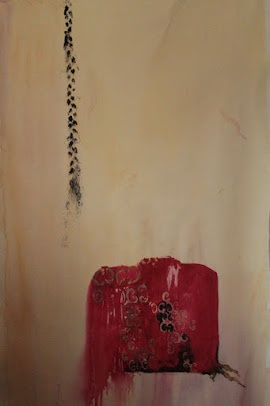 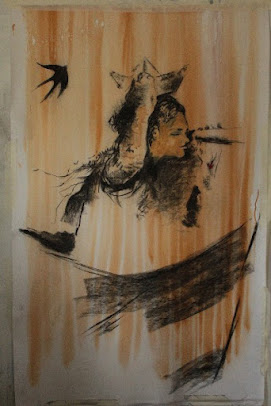 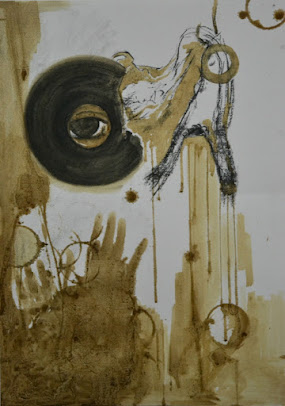 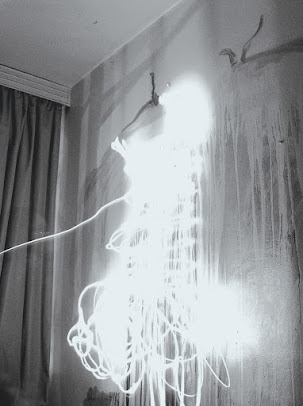 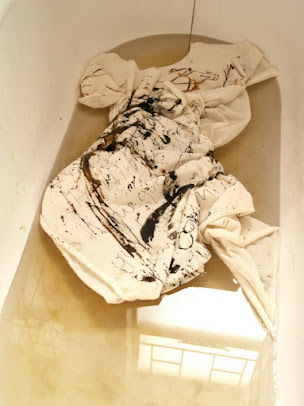