"The inner mind is expressed through behaviour, and

through behaviour, people give themselves a name just

as they give their body significance.  The inner mind is

usually formed by different opinions, but behaviour can

only choose one opinion to elaborate"

Guo tries to interpret the world from different perspectives. Within these different interpretations, he searches for the fragile points that support these particular perspectives, the points that require people’s faith to survive. Guo then intends to

untie, question, and even damage, some of these once firmed beliefs through his

work; he thereby, often leaves his viewers with feelings of doubt, anxiety, but also absurdity.

His work includes many forms, such as installation, painting, performance,

sculpture, etc. He is not confined to any particular media and does not want to

restrain himself to just one way of creating. Guo focuses on what it is that needs

viewer. To a certain degree, once the idea has been accurately accepted by the viewers, then the purpose of the art work is fulfilled, and its visual form is simply

the residue of transferred information.

Guo participated in various exhibitions in China and abroad and his work has been acknowledged by the Rijksakademie scholarship (Amsterdam, the Netherlands),

the Outstanding Graduation Work Award (Hangzou, China), and the China 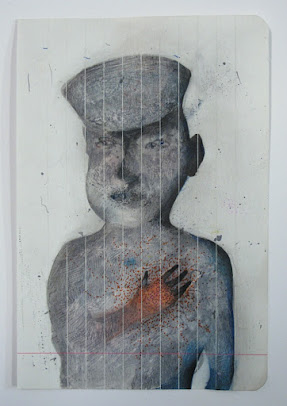 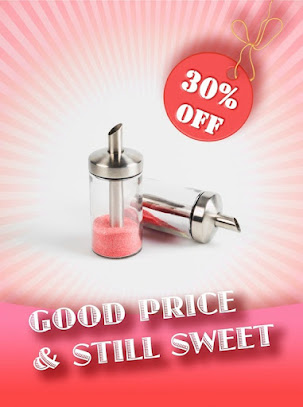 Still Sweet
What is money? Prints are papers that give value through images. For this work, the surface of banknotes has been scraped off with a razor blade; what remains are blank papers and a pile of pink powder. The powder has been put into a sugar jar and used to create a supermarket discount poster. In today’s complex capitalist society, people desperately want money, which makes it ever sweet; but how does it operate, and what is money ultimately? 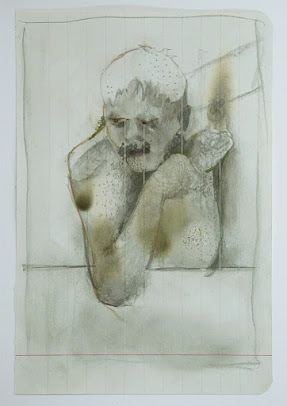 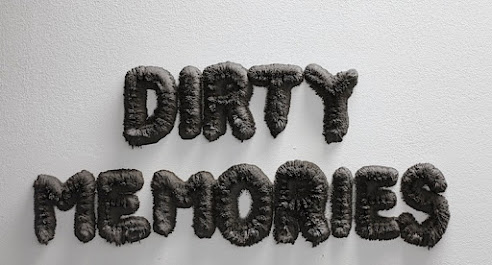 Dirty Memories
We all have shameful memories. These are difficult to forget and we can only oppress them. Sometimes, however, these memories suddenly strike back. I would like to satisfy your foot fetishism in such a way, even 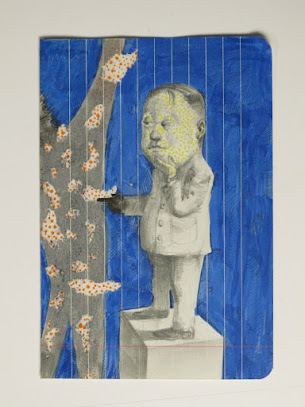 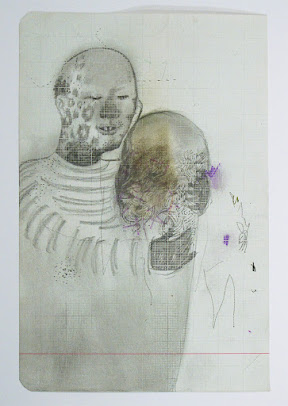