"The questions about the essence of the fake and

the real, how media, culture and the link between

them can be the formation of art and how the hidden

things are substitutes for the emerging centralism

are at the core of my work."

Dima was born in 1985 in Palestine, she obtained a diploma in graphic design and a BA of Fine Arts in Ramallah. In 2012 she followed the Rijksakademie van beeldende kunsten residency and she is  currently an MFA student at the Oslo National Academy Of The Arts.

Dima’s artistic practice focuses on re-interpreting signs, symbols and stereotypes within a specific community. By exploring the distinction between the fake and the real, she creates and analyses doubt and presents alternative readings of political, social and cultural contexts, thus questioning history, power and propaganda.

Dima intervenes in the mainstream meaning of approved and well-known symbols and creates alternative interpretations through their manipulation. She explores the effects of globalization on communities, especially concerning communities that have adopted certain codes with propaganda becoming the main power, to prove the claims that reality and meaning is replaced with symbols and signs, and that human experience is a simulation of reality. In her work, she tries to give new characters for the concealed, and relocate the real, the concealed and the alternative.

Dima has followed numerous workshops and residencies in different countries and her work has been showed in various exhibitions in the Middle-East and Europe; including in London, the Netherlands, Egypt, Italy, and Jerusalem. 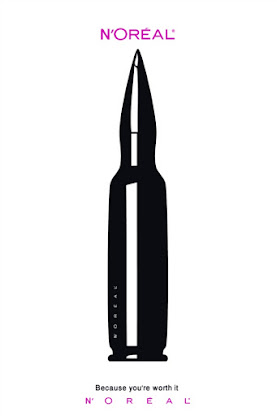 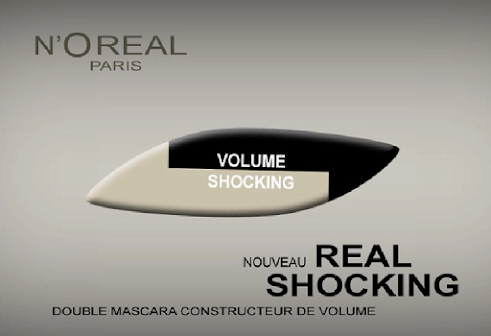 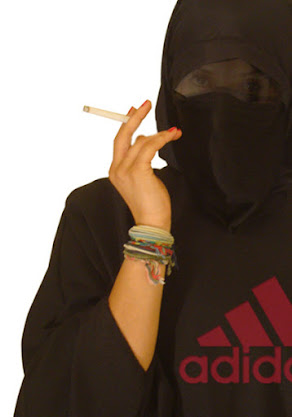 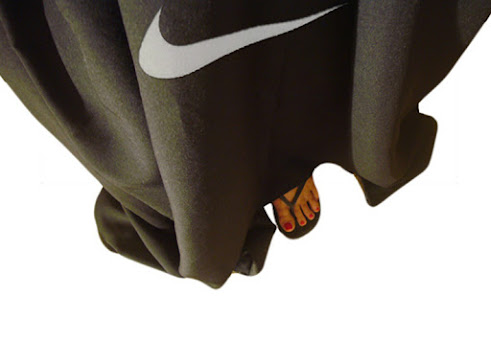 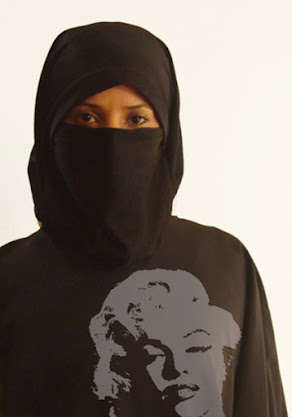